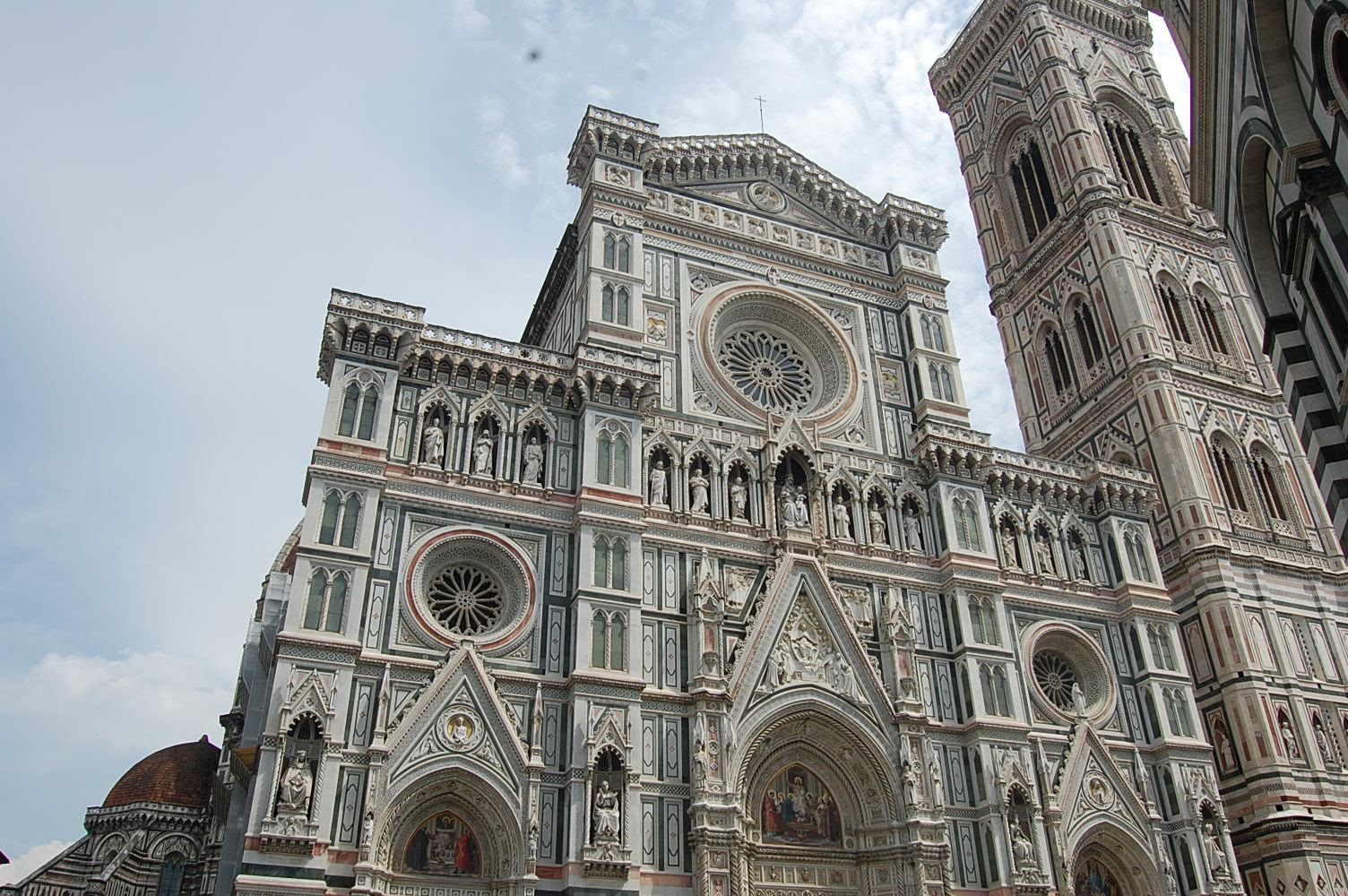 Florence was the last stop in our tour of Italy. Our guide Nina went over the history of Florence and its importance. I also got some details by reading guide books and internet. Florence is the birth place of Renaissance. Renaissance is the intellectual and cultural movement (1350-1650). This movement was accelerated by the rich and powerful Medici family, in particular, Lorenzo the Magnificent (1449-1492). Medici family members wanted to do something about the political stagnancy since the fall of Rome. They also wanted to do something about the cultural stagnancy due to restrictions imposed by Christian church. They approached scholars for solution and the scholars directed them to the indigenous literature such as Petrarch (1304-1374) which advocated humanism. Armed with this philosophy, Medici family hired the best people of Italy to contribute to art and architecture with humanism in mind. Money was no problem. Excellence was rewarded.The result was Renaissance, the rebirth. According to a source in internet, renaissance people had certain common values. Among them were humanism, individualism, skepticism, well roundedness, secularism, and classicism. These values were reflected in buildings, writing, painting, sculpture, and science. In short, Florence needs no introduction to modern world because modern world is a product of Florentine thinking.

During the two day tour we saw many buildings, churches and monuments. We went to several museums. We gathered ample evidence for the advancement of humanism. In art the beauty of human body, the strength of human body and emotions of human body were evident. Artists dissected the human body to understand and create realistic paintings and sculpture. Donatello, Botticelli, Leonardo da Vinci and Michelangelo’s works illuminate the museums. In architecture, we saw the return of classical Greek and Roman elements such as columns, arches and domes. Brunellichi and Michelangelo’s works stand tall on the streets. In science, orthodoxy and authority of church were questioned. We came across the Museum of Galileo. Galileo (1564-1642) upheld not only his rational thoughts but also his predecessors like Copernicus. His ideas, experiments and instruments, challenged the status quo and changed our conception of Universe and rightfully he became the father of modern science. The imprint of renaissance is all over Florence.

After seeing the above and knowing the masters of renaissance little bit more, we concluded our nine day “Heart of Italy” tour. Rick Steves Tour Company organized it well. We were able to see both urban and rural Italy. Guides and hotels were picked properly. Long lines were avoided.The tour group was kept small enough to have close interaction. Further, we were trained for independent travel. It was well worth the money and our time. 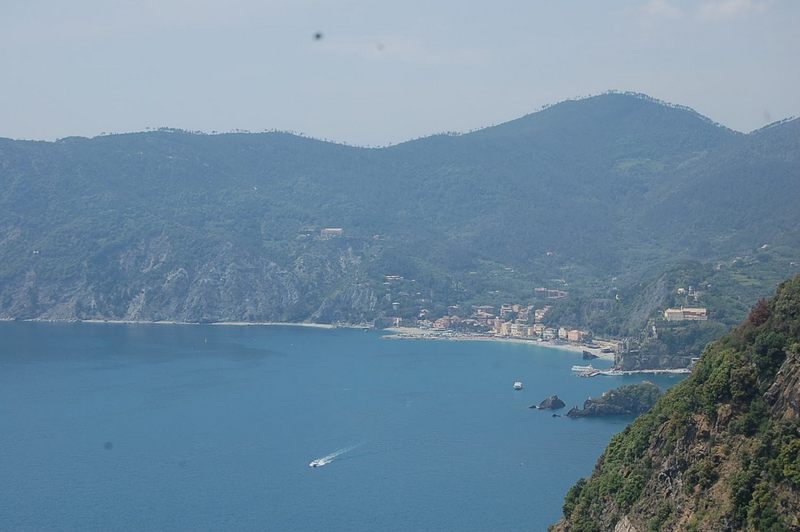 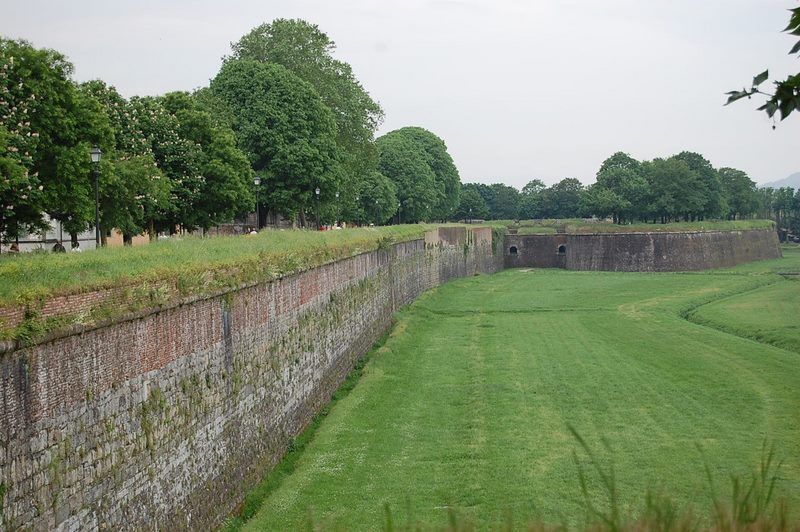 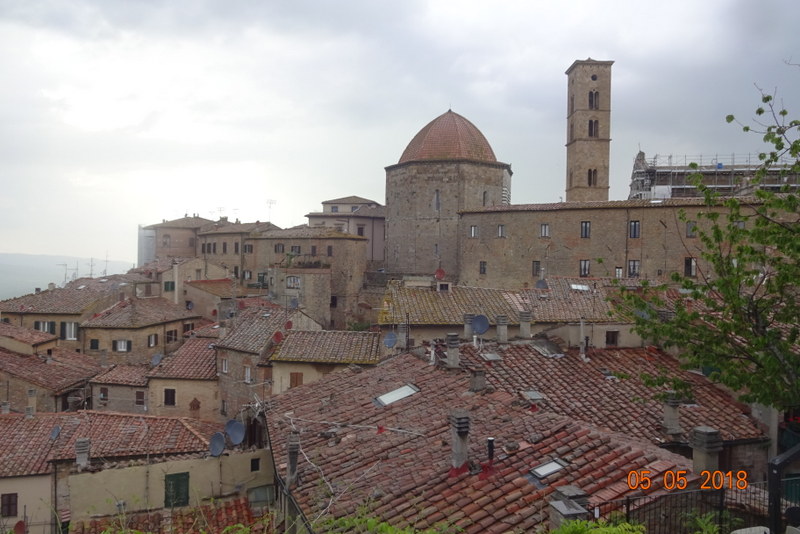 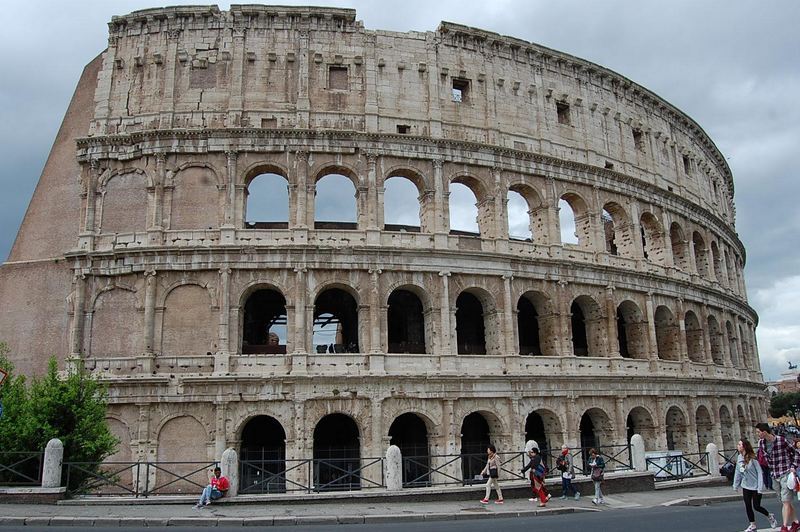